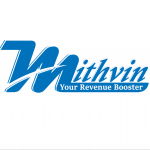 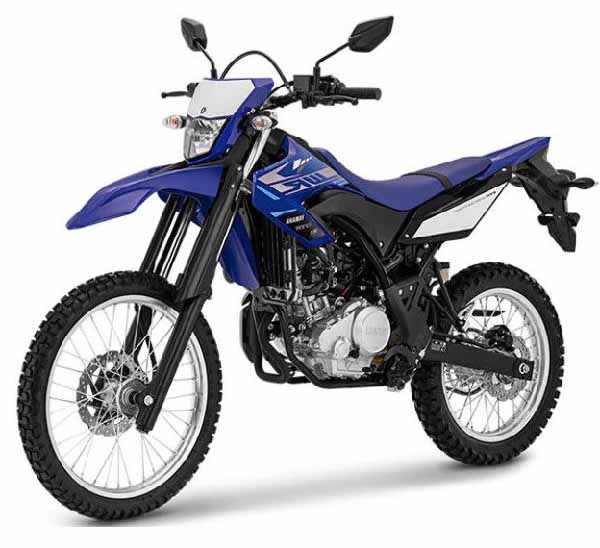 Who doesn’t love Yamaha bike? Its super amazing brand and the kind of bikes it produces is just phenomenal. Every rider loves to ride a Yamaha bike, whether you are a fan of some other bike but you would never shy away to give it a try. It is such a pleasure to ride a Yamaha bike and enjoy the sound of the bike too. Yamaha Upcoming Bikes are going to amaze you with super cool features and in terms of design and performances.

Benefits Of Having A Yamaha Bike

These amazing features can be seen only in Yamaha bikes and in new models of Yamaha bike. So if you are still planning to buy a super performing bike, then Yamaha Upcoming New Bikes

can fulfil your requirements in the upcoming year.

Most probably it is expected to be launched in next year, it has features like an LED headlamp and angular in design makes it even more wonderful. It has also LED turn indicators and LCD and a new fuel tank as well.

It is also in the queue to be launched most probably in the next year i.e. 2021. It is also embedded with some additional features including circular digital instrument console and LED tail lamp. XSR155 also has super cool indicators and the backlight of the bike with powerful engine performance.

WR 155R is another model of Yamaha bike which is expected to be launched in 2021. The WR 155R is a proper dual-purpose motorcycle and powered by the same engine as seen on the Yamaha R15 Version.

Yamaha MT-07 is another sensation which is yet to be launched in next year.

It has a feature like cycloptic LED headlight which is similar to the new Yamaha MT-09. Yamaha designers have also redesigned the body panels to create the new look. Yamaha Upcoming Bikes which are yet to be launched next year might be full with a lot of surprises like additional feature, its design and running performance.

Recommended Posts For You